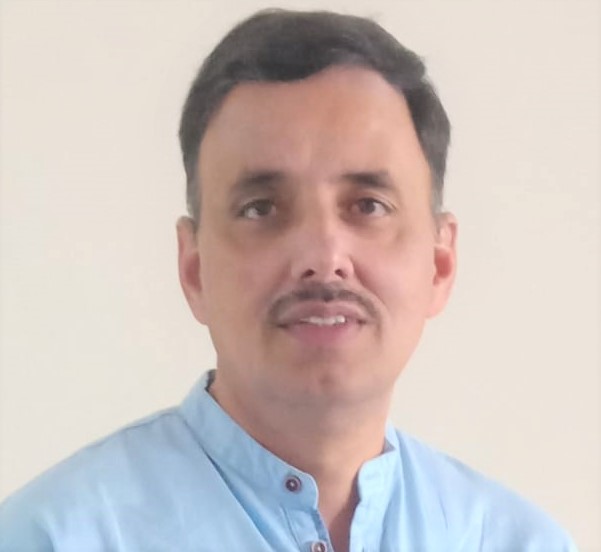 1. More Details are available under Section 15 and Statute 4 of the H.P. University Act and Statutes respectively.
2. However, before making any reference, relevant provision(s) of Act/Statutes/Ordinances may also be consulted.