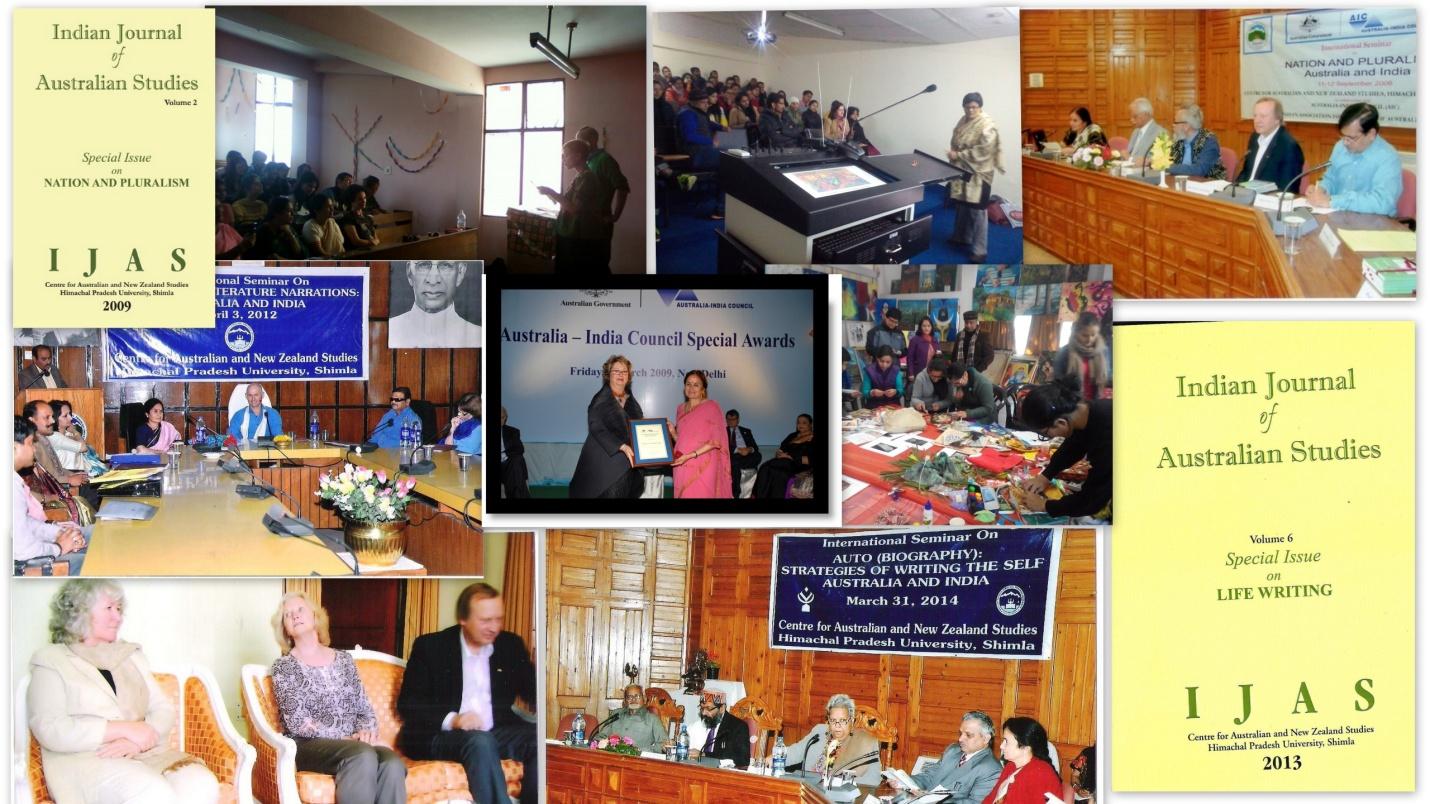 Himachal Pradesh University hosts ‘UGC Centre for Australian and New Zealand Studies’ established in April 2007 which is funded by University Grants Commission, New Delhi. Since 2007, the Centre has been actively organizing International/National Seminars, Workshops, Extension Lectures and various other activities. So far six International seminars and five workshops have been conducted by the Centre. A yearly Journal named Indian Journal of Australian Studiesis published every year by the Centre. In 2016 a book Narratives of Estrangement and Belonging: Indo-Australian Perspectivesedited by Neelima Kanwar with a foreword by Prof. David Carter has been published.

we are one of the 6 universities of India to host Asia Link Residencies. We  have hosted  Ms. Virginia Jealous, Dr. Stephanie Bishop, Dr. Sylvie Haisman and  Dr. Keri Glastonbury and Dr. Kate Just. The Centre also hosts Visiting Fellows/ Writer – in – Residence for a longer duration wherein various extension lectures are organized in in the various departments of the university as well as local colleges. So far eleven Visiting Scholars and two Writer-in Residents have been hosted by the Centre.

Founder of Centre for Australian and New Zealand Studies 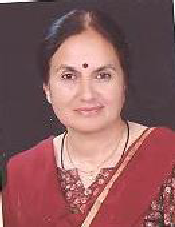