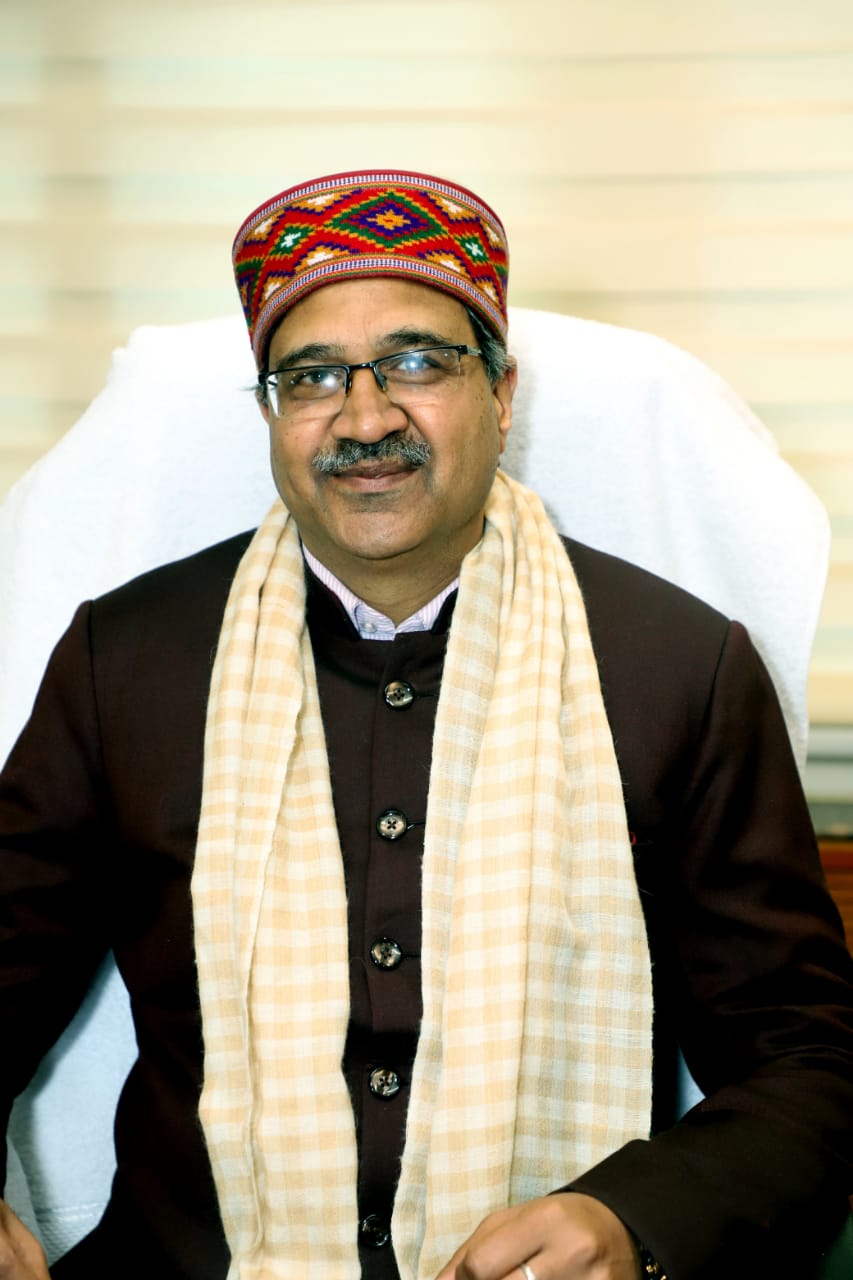 The beauty of language is that it comprises hundred of types but is present in this sole mother planet and keeping its diversity helps to intermingle billions of people. Now people know about each other’s culture, religion and norms, thanks to speech. By all means language is crucial for survival in this modern and civilised world. Bhoti Language is not only a medium of communication in the Himalayan belt from Ladakh in J&K to Tawang in Arunachal Pradesh and to Tibet but is also reflective of the culture and identity of the Buddhist community inhabiting the Himalayan region. In the 7th Century Tibet’s Emperor Srongtsen Gampo not only embraced Buddhism but also took the responsibility of disseminating it. At that time Tibet had no of its own and hence the emperor sent 16 young scholars to India to study the s of contemporary Gupta period. However, only Thon-mi Sambhot was fortunate to survive the extremely adverse climate conditions of India and managed to learn the prevalent s of the period from the learned scholars of India. On returning to Tibet on the directions of the emperor, he created called Uchen on the pattern of Ranjana and Umed on the pattern of Vertul. Simultaneously he wrote Bhoti Grammar with eight chapters. The emperor studied the and the grammar himself and then cajoled his subjects into learning it. Alongside this, began the exercise of translating Buddhism and its philosophy from Sanskrit into Bhoti.  Today thousands of Buddhist ures i.e. Kangyur and Tangyur available in the monasteries of Himalayan region are the translations from Sanskrit to Bhoti. These ures were studied and taught at world acclaimed universities of Nalanda, Vikramsila and Odantpuri monasteries in ancient India.  The original Sanskrit versions of these texts are no longer available. It is also a symbol of unity and pride that binds the people of the region. The of Bhoti is not only for the prayer purpose, it is a medium to share our thoughts and ideas that should be verbalized. The reason why people are not able to learn proper Bhoti language is that the has been always been considered through religious perspective. The language is important because we consciously or subconsciously think in our own language. The students should be tought in mother tongue so that they will have a better understanding. The main reason for the language is not recognised in the 8th schedule is because we do not have literary text. The language is part of culture and heritage. We should encourage the Bhoti writers and to write more. The youth plays important role in every aspect and should give emphasis on Bhoti language. With a view to undertaking study and research the Bhoti language, Buddhist history, culture and society and Bhoti texts available in Buddhist monasteries, the Bhoti Deptt. was set up in 1987 which has later been re-christened Centre For Buddhist Studies vide Notification No.3-1/76-HPU(Genl)Vol-VI, dated: Shimla-05.the 18th Oct., 1997. At present, the following curricula are transacted at the Centre For Buddhist Studies: -